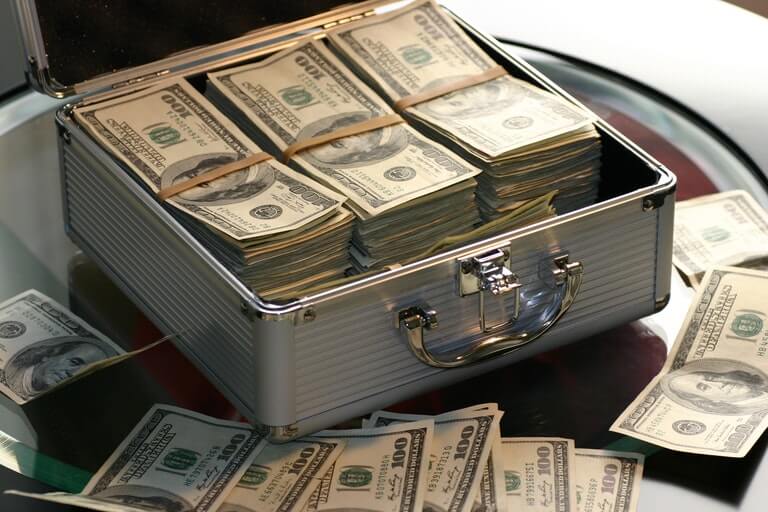 Today’s costs of living are higher than they were a generation ago. Almost everything costs twice as much as it used to and, to make matters worse, jobs and opportunities to make money are not as easily available as they were back then. To add on to this problem, the world has become an increasingly materialistic place thanks to television, globalization and social media.

One’s success and even self-worth are determined by the clothes they wear, the houses they live in, the cars they drive and even the places they hang out. This has made the need to make more money more urgent now than ever before. Here are some tips on how to make money and build your wealth one step at a time.

Many people argue that they cannot save money because what they make is already too little to get by with. The truth of the matter is, very few people make ‘enough’ money. Even people who earn six-figure salaries wake up every morning wondering how they can double what they made last year because it just isn’t enough.

If you want to wait until you make ‘enough’ money, you may never get there. Start by saving whatever little you earn right now. Make a decision today that you will save at least 10% of any money that you earn. Instead of letting this saved money lie idle in a bank account, consider putting it in an investment trust fund where many other small savers pool money together and put it into a larger investment.

2. Learn How to Make Money Online

The web offers numerous opportunities for making money. For some people, working online is a way of making money during their free time. Others have found more lucrative opportunities to make money online and even quit their full-time day jobs to invest their time and efforts in working online. There are college graduates who have never been formally employed since they discovered how to make money online while still in college and decided to pursue it after graduation.

Freelancing is the most common form of working online. Whatever skill you have, there is a chance that there is someone on a website somewhere willing to pay for it. This can range from as simple a task as data entry to more advanced tasks like creating computer programs. The more demanding the task, the higher it pays. You may also consider selling stuff you do not need online.

At any one time, there are people out there who need money on a short-term or long-term basis but do not know where to get it. These people consider banks but credit may not be as easily available as they expect. This is where you can come in and make passive income quickly. Instead of letting your money lie in a bank account earning very low interest rates, you may consider lending it to people at a slightly higher interest rate.

Start small by lending little amounts to family members or close friends for a short period of time. As you build your experience, you may consider expanding. Your friends and family members may recommend to you their friends who are trustworthy. The important thing to do here is to get a lawyer to draft for you an agreement contract with the other person in case you need to take legal action when they default on paying you back.

4. Rent Out Extra Rooms in Your Home

If you are lucky enough to live in a house which has more rooms that you need, you have the opportunity to make extra money by renting out the extra rooms in the house. More and more travelers are opting to save money by getting accommodation through Airbnb rather than staying at hotels which are costlier. There is very little upfront money needed for this. All you need is a clean room with a bed and some basic furnishing, the most important of them being a bed with a mattress and some clean sheets.

You can get rich over the years by constantly renting out clean space, being a good host and getting great reviews on the app. Some people have gone on record to say that they make as much as $1,000 a month renting out their extra space on Airbnb.

While the idea of making passive income sounds appealing, it is not as simple as that. You will need to put in a lot of hard work before you can realize great positive gains. Whatever the case, these hustles beat throwing in more hours at work hoping that the boss will realize your efforts and give you a promotion.

Angelo Clark began his internet marketing career in 2005 as a performance-based advertiser. His passion involves traveling around the world and helping beginners and companies alike build profitable businesses online.

Please disable Adblock for this site.